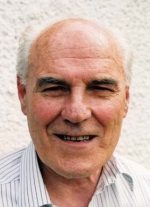 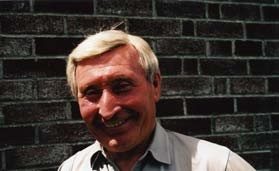 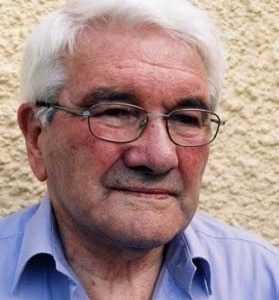 In this second section of his recording, Larry Concannon talks about the problems and difficulties he encountered in the removal of bog deal, birch and pine. During his time at Bellacorrick, many urns of butter and tallow were unearthed. In the early days the men were all brought to work in trucks. A hostel had been built initially for the workforce and Larry explained the reasons why it was used only by E.S.B. workers. He also discusses the introduction by the Bord of sod, peat and turf (Foidín) at Bellacorrick and its implications. Larry Concannon retired at the age of 60 and he now lives in one of the twenty-four houses at Crossmolina, built by Bord na Móna workers for the administrative and technical personnel.