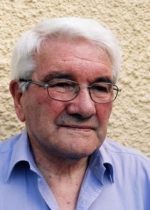 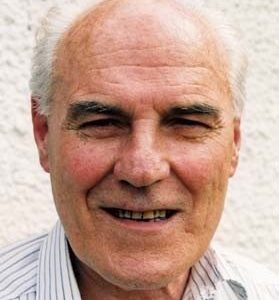 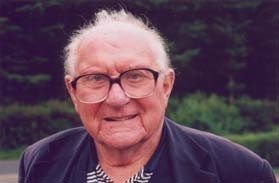 Bellacorrick is the birthplace of Patrick Hopkins who never strayed far from his home place. He was the very first employee of Bord na Móna at Bellacorrick, having previously spent one year with CPS (County Production System). His working life with Bord na Móna began as a machine driver and he describes the preparation work for the laying of the railway lines and buildings. He was eventually promoted to foreman, and he recalls the difficulties and challenges the workers encountered during the 1960s and 1970s. Patrick’s wife Eileen (nee Flynn), who is a local lady, remembers tough days and difficult times with little money as she reared a large family when her husband was regularly absent during the production periods. At the end of this recording Patrick Hopkins describes the layout of the bog and its exact location. The works were built along the Oweninny River, hence the name of that bog and he also gave an account of the other place names in the area.