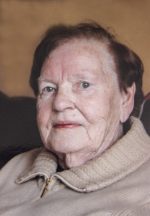 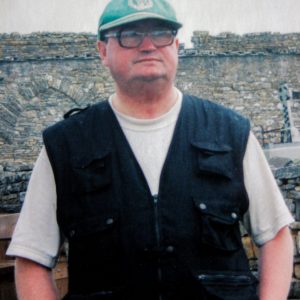 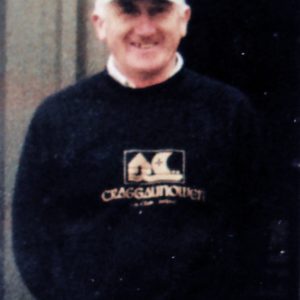 Lena O’Brien was born in 1929, in the Kilbrittain area. She describes her young days, her schooling, her clothing in those days and the types of food eaten by the family. She remembers her mother doing all the household chores without benefit of electricity up until the 1950s. She speaks of food rationing during the Emergency, and of local farmers bringing their corn to the watermill in Ballinspittle for grinding. She recalls events concerning her father Patrick, who was arrested during the War of Independence. She also speaks of her uncle Michael, who was fatally wounded by Crown forces and was given a republican funeral under cover of darkness. She describes her memory of seeing an arms dump on the land of her aunt, Hannah O’Brien, who was Secretary of Cumann na mBan in Kilbrittain. She recalls her great-great-grandfather, Tim O’Brien, who was land agent for the Stawells of Kilbrittain Castle, and who, having influence, subsequently managed to secure land from the castle estate for local people. She also recalls her neighbours, including the farming O’Hea family of Ballynakeen.