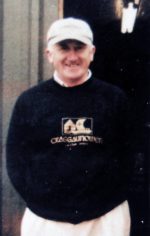 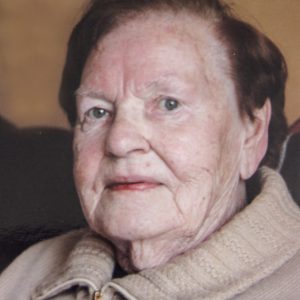 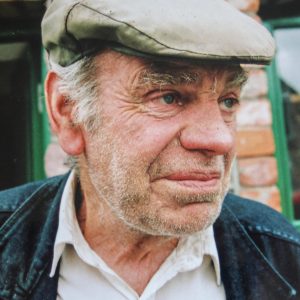 Co. Clare local historian Michael O’Connell was recorded by Irish Life and Lore in Dingle Library, Co. Kerry during Heritage Week 2003. His talk was entitled TeigeMacMahon, Chief in Corcabaskin West (the old name for West Clare) in the 1600s. He was the last chieftain of the area. TeigeMacMahon’s seat was Carrigaholt Castle, and Michael O’Connell’s talk relates to the period 1488, the year of the construction of the castle, to the Battle of Kinsale in 1601 and the flight of Teige McMahon’s son, Turlough, to Spain.