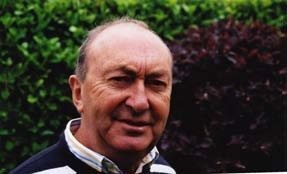 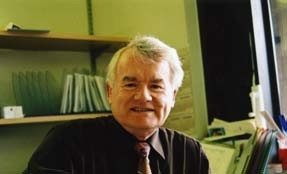 Liam Hodnett (b. 1944), head of Department of Building and Civil Engineering

Liam Hodnett was reared in Turner’s Cross and received his primary education at South Presentation and his secondary education at CBS, Sullivan’s Quay. He was awarded a scholarship to study Civil Engineering at UCC, graduating in 1966. He began his career in Wexford working for the ESB and later worked in Dublin with CIE for four years. He returned to work in Cork for the Harbour Commissioners. He recalls his involvement with the Tivoli works, the Ringaskiddy works and harbour dredging. After two years with the Harbour Commissioners he decided to take a consultancy job in structural engineering with Malachy Walsh and Partners, with whom he worked for four years. In 1976 the position of Head of Department of Building and Civil Engineering at the RTC in Bishopstown became vacant and Liam Hodnett was appointed to the position. He recalls the International Apprenticeship Competition at the RTC and says that this gave education in craftsmanship “a shot in the arm”, and was to create a “landbridge to Europe”. He speaks about the architecture of the 1950s and 1960s when the mantra was “form follows function”, and about the introduction and importance of the course in Architectural Technology. Liam has a strong loyalty to St Finbarr’s GAA club for which he began playing football from the age of 13 and he has much to say about the politics, the structure and the amateur status of the Association.