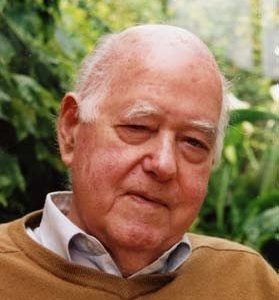 Fergus Barron was born in West Cork and at the age of eight he and his family moved to Ennis. His father, James, was imprisoned during the Civil War, and his Cavan-born mother was a member of Cumann na mBan. Fergus Barron graduated with a degree in Mechanical and Electrical Engineering from University College Cork. At the age of 24, he began work with the E.S.B., and worked at the Department of Posts and Telegraphs in Limerick for 27 years, where he found the level of performance very poor. In 1952 he joined Bord na Móna and his first appointment was to Lanesborough in Co. Longford. Two years later he was moved to Mountdillon as an assistant manager and then to Derrygreenagh. In 1956 he became manager at Lullymore until 1959, when he went to Derrinlough. A year later he was appointed to head office in Dublin where he was in charge of maintenance in sod and milled peat bogs. He later was appointed to the post of personnel manager. In the first section of this double recording he discusses in great detail all these various appointments.