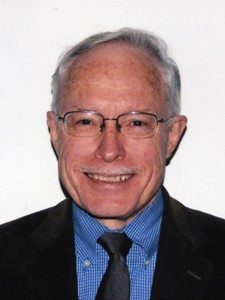 Track 1: His background in Moore Street, Tullamore. Both parents originally from farming backgrounds in Co. Wexford. Discussed his father’s IRA activities during the 1916-1922 period. His education and leaving school early to work as a messenger boy in Tullamore. Track 2: His noted career in GAA football, starting as a juvenile with St Brigid’s Club and playing at centre half-back, and later as goalkeeper. Lined out as a minor and a senior for Co. Offaly, and played his part in the winning All-Ireland Championship teams in 1971, 1972 and 1982. His two brothers, who also played for the county, and Fr Gilhooley, the team trainer. Track 3: His career as a salesman with Donnelly’s Sausages, and then working in Tullamore with businessman, Jackie Finlay, who owned The Harp, the first ballroom in Tullamore. He subsequently spent eighteen years as a rent collector in the Tullamore area. In 1988, at the age of forty one, he emigrated with his family to the Bronx in New York, where he worked as a barman. He then moved into the construction business there.