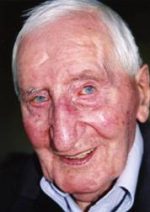 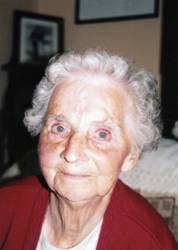 John Shea introduces his uncle Martin at Callan Nursing Home, where he resides. Martin Shea traces his family back to his great-grandparents, and discloses that he is the last surviving member of a family of seven girls and five boys. He recalls the Economic War and its effects on the family farm. In 1929 he began work with James Burke and Sons Limited, Drapers of Kilkenny, and remained with them for twenty years. He clearly remembers the introduction of electricity to Kilkenny city, the wireless and the first motor car in Clara in 1929, which was owned by the parish priest. A most interesting section of the recording related to the Black and Tans during the War of Independence. He then discusses his return to farming after twenty years in Kilkenny, the husbandry, the ploughman and the cowman who served him loyally over sixty years.