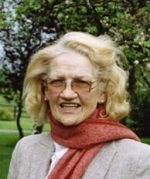 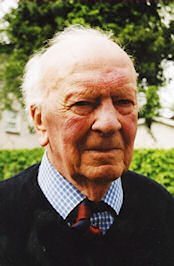 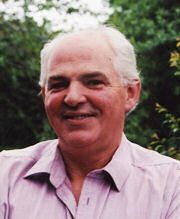 Track 1: Growing up in Kilkenny, from a family of nine children; many of her siblings were musical and played instruments. Early interest in hunting and competed in showjumping locally. Track 2: Met her future husband, Paddy Mullins, a horse trainer, whom she married in 1954. Paddy took over his family business from his father, William, that same year. The early days of building up their business; the owners for whom Paddy trained horses; their home in ‘Doninga,’ a Georgian house which was previously owned by the Cramptons, an Anglo-Irish family. Track 3: Raising her family and encouraging their interest in horses and competing in showjumping championships. Her interest in breeding horses and looking after the brood mares. Track 4: The other studs locally, which were also successful in breeding thoroughbred horses. The gift for horsemanship of local people who were employed by the family. Track 5: Discussed the art of bookmaking and betting. Concluded with a summary of her early years working in Dublin.