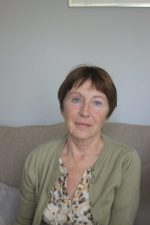 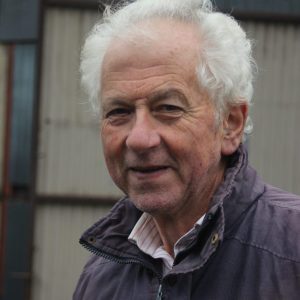 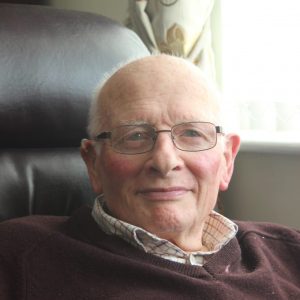 The McAdam family lived at Annaghmore, Wattle Bridge, a location which borders Fermanagh and Monaghan. Maureen Murray explains that on the evening of 12 October 1973, a car containing three men drove up to their house, and she assumed this was to bring her to work at the Cotton Factory. She approached the car which immediately reversed down the roadway, stopping directly outside the Nicholls home and shop. One of the occupants of the car threw a device through the shop window; the McAdam siblings, Maureen, Bernadette and their brother Raymond ran to see if Mrs. Lily Nicholls was safe. The bomb exploded, killing Raymond instantly and injuring Maureen, as a result of which she lost an eye. Mrs Nicholls was blown by the force of the blast up the road, but she survived. Maureen states that this event changed the lives of the McAdam family forever.

Bernadette Wood also provides memories of that fateful day, and explains that, because of their situation close to the Border on a concession road, Annaghmore was the ideal location for the perpetrators to carry out their deed with impunity, afterwards escaping back to the Republic.