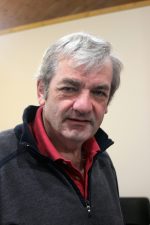 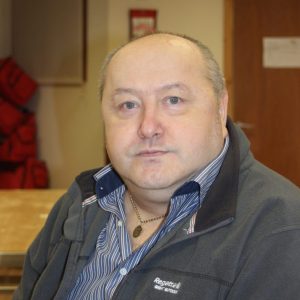 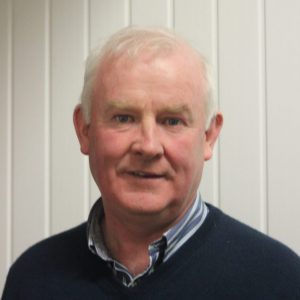 The Donohue family has been in business for four generations. Padraig Donohue’s father, John, who came originally from Ballyheady, opened a public house in Bawnboy in the 1950s and another in Enniskillen in 1960. His mother came from Miltown, where her family ran a shop. Padraig explains that one of his earliest memories is of having pots and pans tied around his and his brother’s necks and being brought by Walter Nelson to Enniskillen for the 12 July marches. His father died when Padraig was 20 and the family then relocated to Florence Court, from where Padraig continued to run the family businesses. He recalls how the IRA incited the local community to hostility during the Troubles and he became involved on the fringes of the republican movement but is thankful that he never really got involved. He was a member of the Kinawley Boxing Club and on one occasion, when returning from the club with three friends, they were stopped at an army checkpoint one and half miles from Ballyconnell. They were badly abused by the security personnel on that evening. He gives his views on politics in Northern Ireland and says that he has been a long time supporter of Councillor Wilson Elliot. Padraig runs three businesses in the region, situated both in the North and in the Republic, and employs 170 local people.