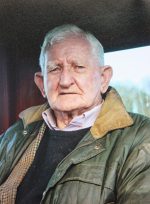 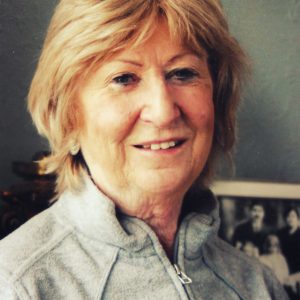 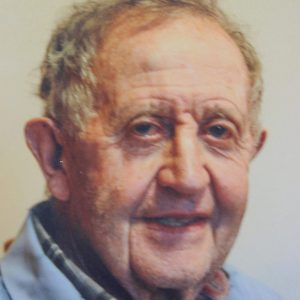 Maurice O’Donnell grew up in Blennerville village, two doors away from the Station House. During that time it operated as a public house, and was to close in 1940. He recalls the names and occupations of the people of Blennerville in his youth. Mr. Moriarty who lived in a thatched cottage at The Point was the Lock Keeper. He died at an untimely age leaving a widow and a young family. In an adjoining thatched two-storey house lived the Connor family who ran a shop in the village. Maurice worked for Barry’s Bakery from 1949, delivering bread with Christy Ryan around the town of Tralee in the electrically powered van. He recalls the place known as “The Dingle” in North Circular Road in Tralee, the location where the Dingle train was stationed. It left from that point to pass along Rock Street, Pembroke Street and Strand Road in the town. He names the gatekeepers en route and recalls the people operating the train, and the navvies. He mentions the delay of up to one hour when the tide was in which would occur because of the surrounding marshy lands, as the train reached the outskirts of Blennerville at 7.45am in bygone days. Maurice worked with local farmers in his young days in drawing seaweed, snaring rabbits and catching hares in Derrymore Island for the greyhound coursing events at Ballybeggan in Tralee. He also mentions the duck and geese shooting parties, who in those days would shoot everything in sight. Later in his life he worked for Tralee Urban Council where he spent many happy days tending to the glorious flowerbeds in The Town Park in Tralee.