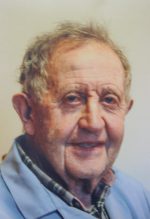 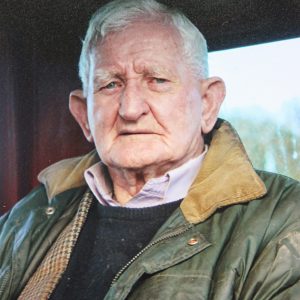 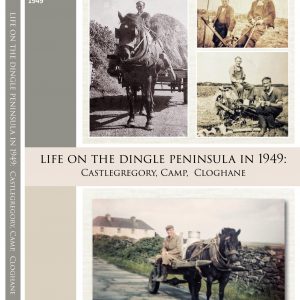 The ancestral O’Shea family home was situated in Derrymore, close to the narrow guage railway line which Bart O’Shea helped to dismantle in 1954. Bart O’Shea’s father Pat worked for the Co. Council in the nearby quarry in Derryquay. Bart followed him there to work, initially at drawing water from a local stream to the steam engine, and later as a crusher. He describes in great detail his working day, which included the breaking of the surface rock to allow the crusher to convert it to chippings for road surfacing and dressing along the railway line. He later worked at Ventry Quarry, and he recalls operating the steam roller, working as a stoker and also working with explosives. He also recalls his fellow operators of machinery in the 1940s and 50s. In 1954, during the dismantling of the Dingle to Tralee line, the line was brought into Tralee in lorry loads and that work concluded his employment with the Co. Council before his emigration to New Zealand and later to Australia. On his return home some years later he built his home at Curragraigue. He speaks about his involvement with the IRA when the Troubles first broke out in the North of Ireland.