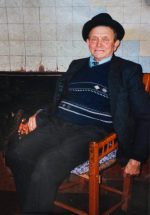 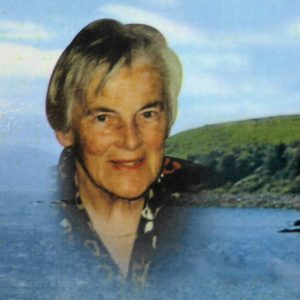 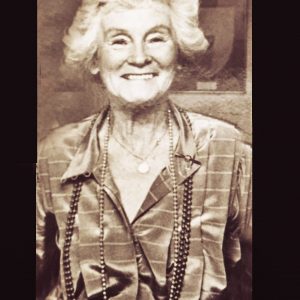 Speaking at his home in Barnfield, Currow near Killarney, Michael offered fascinating insights into the origins of local place names, and the traditions surrounding holy wells and the cures they offered. He also shared some of the old heroic tales relating to Gaelic football before moving on to a discussion about the War of Independence in East Kerry. Moonlighters during the Land War (1879-82) are also recalled as are the local clergy of the time. Michael remembered the cattle fairs held in Currow on 6 May each year and concludes his interview by reciting one of his own poems about Barnfield.