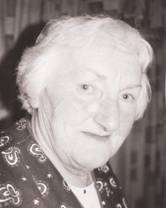 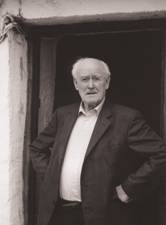 Michael Gill began this interview by talking about his grandfather’s business in Nenagh, and continued with some stories of his father, Owen who fought in the First World War, as did Michael’s two uncles. On his return home after the War, Robin, one of the uncles, was murdered by the IRA in Ballycommon. The yachting club was very much part of the country society, and Michael and his father both participated in the many regattas organised by the club. The interview then focused on Michael’s own career. He was a legal officer in the Irish Army, having previously worked as an apprentice in Nenagh for Willie Hodgins. He travelled with the 34th Platoon on the first peace mission to the Congo and also served on a second peace mission. This was truly a wonderful opportunity to record one of the few survivors of that first mission to the Congo.