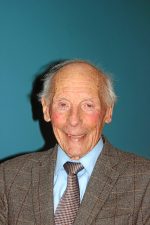 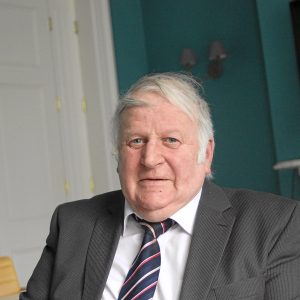 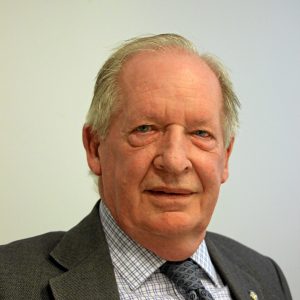 Born in 1933 Michael Hayden lived on the Dublin northside between Beaumont and Clontarf until he went to the Cistercian College Roscrea in 1947 beginning a strong rural connection that endured.

Graduating from the UCD Engineering School in 1955 he joined the ESB and spent the next 10 years working on rural electrification in the Midlands and Cavan and Network construction in the greater Dublin area.

In the mid sixties he became deeply involved in people development activities particularly Training and Education. This lifelong interest was exercised within the ESB and externally with bodies like FAS, NCEA, NCVA, Engineers Ireland. Following the McKinsey led re-organisation of the ESB in 1970 Michael was appointed to a series of top management positions in Personnel, Networks and what was to become ESB International.

The origins of ESB International can be traced to the devastating oil crisis of the mid 1970’s and Michael led the development and planning of ESBI from the mid eighties onwards becoming the founding Managing Director in 1988. When Michael retired in 1998 ESBI Ltd was a major force in the international power business and of fundamental importance to the ESB in the transition to deregulation.

This interview provides a great insight into the growth, transformation and development of Ireland during the 20th Century, he talks about the people and events that influenced his life and shaped the ongoing relationship between the ESB and the Government of the Day.