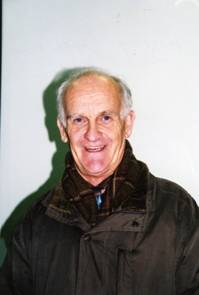 Niall Bradley is a native of Kilkenny, who joined the Civil Service in 1963 as a clerical officer in Kilkenny. He was appointed town clerk in Cavan and later in Arklow from 1969 to 1975. He then moved to Meath as middle manager and in 1979 he acted as county secretary in Carlow. Here he remained through the 1980s and in 1989 he was appointed assistant city manager in Cork city. In 1993, he moved to Laois as county manager and 1997 saw his final appointment as county manager in Kildare. Niall recalls his experiences, his brief in each of these counties and the challenges and successes he encountered. He discusses at length his years as county manager in Kildare and explains the direction of development in ‘The Triangle’ – Kildare, Naas and Kilcullen. During his tenure he addressed many problematic situations in the county with regard to employment, traffic and amenities. He feels that it is vitally important to the progress of a region to have a local politician working in national government.