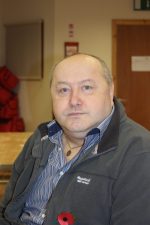 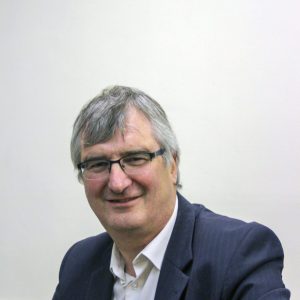 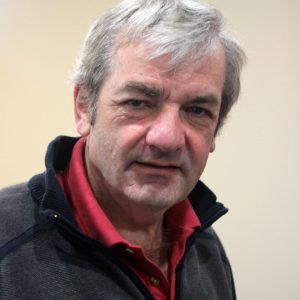 Noel Downey has lived all his life in Maguire’s Bridge, within a mixed community of Protestants and Catholics, and during his early childhood no disturbances occurred in the area. He worked in the cotton factory in Lisnaskea as did his mother Jean, who was employed in the kitchens. During this time, he became a part time member of the UDR, and he outlines the routine checks he put in place to ensure his safety in dangerous circumstances. On an occasion in 1990 he had arranged to meet his future wife, Helen Johnson, in Newtownbutler, but as he was a little early he called to The Weaver’s Bar in Main Street where he parked his car. On his return to the vehicle he unthinkingly sat in the drivers’ seat without carrying out any checks, and immediately the car blew up. Though suffering from multiple injuries, he was able to exit the car but when he attempted to stand, he realised that his left leg had been blown off. A member of the local branch of the IRA was arrested for this attack and was sentenced to life imprisonment, but was released after the signing of the Good Friday Agreement in 1998. Noel makes the point that if the perpetrator of this attack were to approach him today, apologise and show true remorse, he might consider forgiving him for his actions.