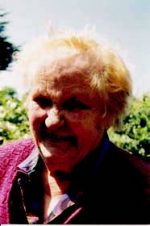 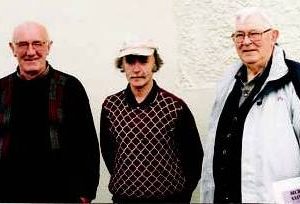 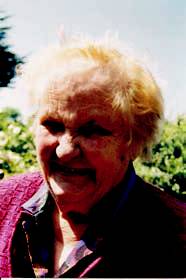 Track 1: The footprints embedded into stone during the Moonlighters’ Campaign in the 1830s at Foyle, told as the story has been passed down. Track 2: Emigration to England to take up a nursing career during the War years. A TB epidemic which she combated. Track 3: Marrying a local man, John O’Connell, in 1950. A vivid memory of the Marian Year, 1954 and the building of grottoes. The family names and place-names in the townland are recalled, as is the growing of crops. Track 4: The work ban on married women at the time. A poem connected with the Economic War is recited.