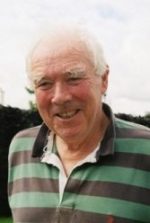 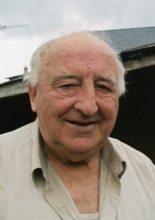 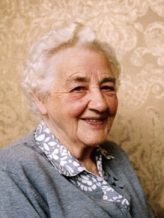 Track 1: His early life in Tullamore where his father was a member of an Garda Siochána. Joined the Williams’s Company in 1963 as a clerk in the Maintenance Office; described the work involved in preparing the wages for staff. A number of his siblings also worked for the company. Track 2: Contributions from Seamus O’Connor and anecdotes about Willie Ralph, “the Time and Motion man”. Track 3: The skilled work of the male and female employees, particularly the maintenance men who strived to keep the old buildings and the branch houses in good working order. Track 4: Becoming self-employed in the wholesale liquor business. At one time, there were 35 public houses in Tullamore, many of which he supplied. Track 5: His last appointment before retiring from the company was in Personnel. Anecdotes of working with the Williams’s Company.