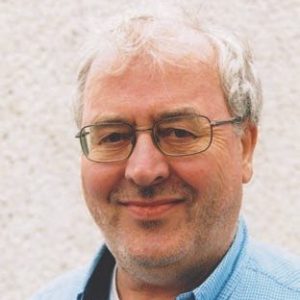 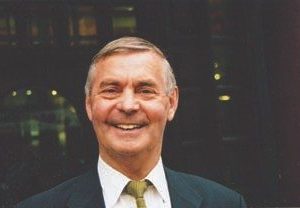 Paddy Donagher runs a general merchant business in Ballyshannon where he was recorded. He grew up in the town and both his parents came from the general area, where their families have lived for generations. His parents came to Ballyshannon in 1930 where they set up a bar/grocery business. He recalls his childhood during the Emergency period and has clear recollections of the smuggling during the 1940s and 1950s. He discusses the great rivalry that existed between the two parishes in Ballyshannon and the entertainments, theatre and cinema. Paddy left for England in the late 1950s to work for McAlpine’s, digging trenches in London. In 1963, he decided to change direction and he was employed by a publishing company in New York and later by United Airlines. Paddy married a lady from Belmullet and returned to his native town in 1986.