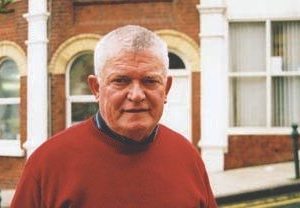 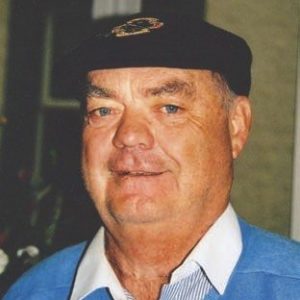 The Holyrood Hotel in Bundoran, owned by the McEniff family, was the venue for this recording with Brian McEniff. Brian’s father was a native of Monaghan and his mother was a member of the Begley family of County Tyrone. The couple came to Bundoran to set up a café and grocery business in earlier days and Brian and his siblings grew up in the business premises. Brian attended Cathal Brugha College of Catering before emigrating to Canada where he worked at the Royal York Hotel in Toronto while, simultaneously, working for an insurance company. In 1966, he returned to Bundoran where his parents had purchased the Holyrood Hotel and two years later, following the death of his father, Brian took over the business. He played Gaelic football with the Bundoran Club which then amalgamated with St. Joseph’s, Ballyshannon and went on to achieve great success. He discusses his long football career, both as a player and as a trainer. In the latter part of the recording Brian discusses the history of his native town and the factors that create the vibrant community that live and work there.