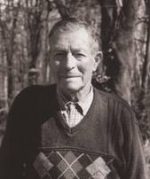 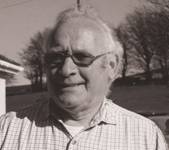 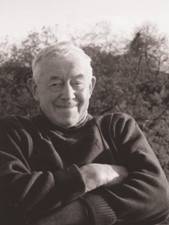 On a return visit to the foothills of Slieve Bloom, at a place called Forelacka, Paddy Lowry began by telling me some of the local place-names, and their meaning. In the 1600s, a historical event took place in his own townland, when O’Donnell from the North began his famous march over the frozen hills, and set up camp in Forthlacka. Paddy recited a rare ballad about the town of Kinnity, and spoke about his own background, recalling the twenties, when his father had a small farm on bad land, and was barely able to exist. He spoke about the local landlords and their agents, who evicted many people in the area. This resulted in the shooting of an agent by two local men during the Land Agitation period. Paddy went on to speak about the importance of water, and how everybody had a spring well. This explains the name Fortlacka. The well was a prized possession, and to refuse anyone a drink of water or to pollute a well, were crimes worse than murder.