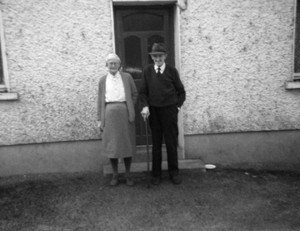 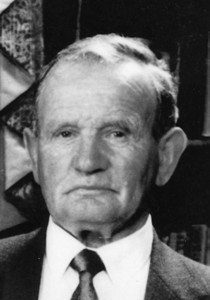 Hume Wallace was born on 12th April 1915. His early education was provided by a governess (a Mrs Moroney, who came from Co Limerick). He went to prep school around 1922, entered Trinity College, Dublin in 1932 and graduated with B.A. Batchelor of Agricultural Science in 1937. From an early age he was a keen games player and he excelled at school and university in rugby and athletics. He inherited Ballinor House from his uncle, Tom Wallace, in 1937 and farmed very successfully until his death in January 2000.