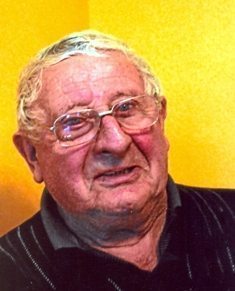 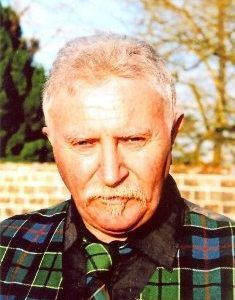 Sham Downey describes his farming background and his education which finished when he began his apprenticeship as a butcher in Dwyers in Castlecomer. In 1944 he began work in Freshford for Jim Berrigan, and two years later he opened his own business in Castlecomer. His family was steeped in the game of hurling and he and his four brothers played with the local Tullaroan team. His first senior medal was won with Kilkenny in 1946 and he recalls in great detail that memorable day when he marked Christy Ring of Cork. He continued to play the game until 1955, and was never dropped he is happy to say. Initially he played at midfield and later in the forward line. He recalls the transport to matches, the training facilities, the coaches, the injuries he suffered and both the good and the bad days on the playing field.