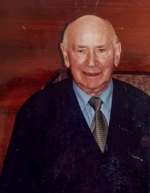 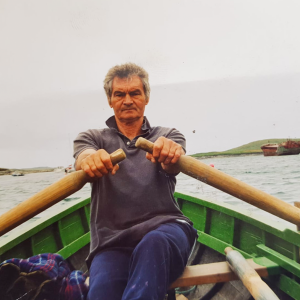 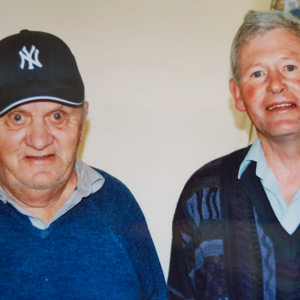 A son’s recollections of his father Michael’s days at sea during the Great War, and his move to Gibbstown, Co Meath, taking advantage of the Congested Districts Board Act.