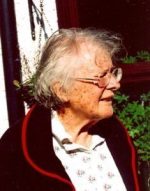 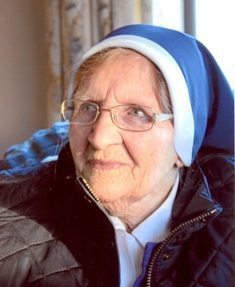 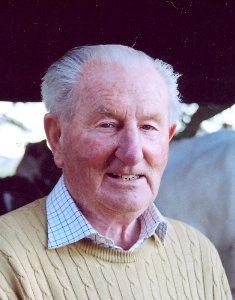 Dinish Island is situated in Kenmare Bay, Co. Kerry. It extends to 27 acres and was once occupied by early Christian monks. The remains of a chapel may still be seen on the island which was sold by the Muckross House Killarney Herbert family in 1910 to Robert Armitage, the grandfather of Cara Schofield. She explains that the Herberts had a summer residence on the island which was used for entertaining guests, but due to the expenditure by the family prior to the visit of Queen Victoria to Muckross House, the family was forced to sell the island. Robert Armitage was a successful businessman in Yorkshire and was elected MP for Leeds. He was friendly with Lord Lansdowne who was Home Secretary for the House of Lords at this time, and while visiting the Lansdowne family in Lauragh in Kerry he fell in love with the area and decided to buy Dinish Island. Cara’s mother, Georgina Armitage, was the second oldest child of the family and she worked as a nurse in France during WWI. She later went to work in a missionary hospital in Uganda and there she met her future husband, Dr. Alfred Schofield. They worked there in the African country from 1924 to 1938 when the family returned to Yorkshire to set up a medical practice there. Cara Armitage spent all of her holidays at Dinish Island, and she recalls the people who worked for her grandfather there, including Mikey O’Sullivan who took care of the gardens with the help of the three Harrington brothers, and gillie Denis O’Leary. Sailing was a great attraction during these summer days and it was Denis who taught Cara to sail. The family worshipped in Templenoe Church of Ireland church where the organist was Mrs. Hood of Dromore Castle.
Visitors to Dinish were many, including John Murray, Chancellor of Exeter University, and the author of children’s books. Cara’s mother, Georgina, was a keen chronicler of the events of the summer days in Dinish from 1914 onwards, and her father, Alfred, was a keen photographer and a member of the Royal Photographic Society. He left a large collection of albums of his photographs, many of which were taken in South Kerry, and Georgina’s written descriptions of events over many summer holidays in South Kerry also survive. Cara provides descriptions of children’s parties on the island, sporting events and picnics. The island was sold in the 1960s to an English family and Cara’s parents built a house on the shores of Kenmare Bay where Cara and her family now reside.