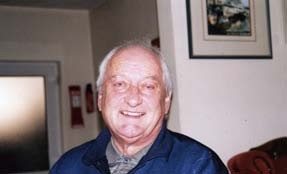 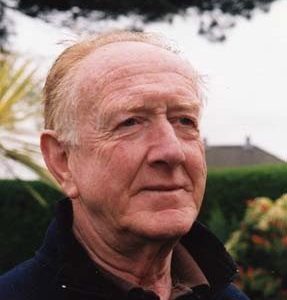 Charlie McSwiney’s passion for the sea is clearly evident in this recording. He discusses at length his ten years at sea, having served his full apprenticeship in Rushbrooke Dockyard, from 1946 to 1951. He talks about the Irish Shipping Company, and his time as Chief Engineer on the ‘Irish Rose’, trading up and down the Baltic and the many other ships on which he sailed. He obtained a position as teacher in the Marine Engineering Department (at that time the Mechanical and Marine Engineering Department) at the Crawford in 1967 and describes the good academic and practical experience which was gained by the cadets from Irish Shipping Ltd, BP and Mobil. These cadets in later years returned to study for their Senior Certificates before taking up positions as Second and Chief Engineer. Also recalled was the purchase by the VEC of the ‘Cill Airne’ training ship, and Charlie’s appointment as Head of Department. He was later appointed Assistant Principal of the RTC, later re-titled to Deputy Principal. It is interesting to listen to Charlie’s account of the time when the Nautical College in Dun Laoghaire transferred to the RTC where Nautical Studies became a separate Department of which he was appointed Head.