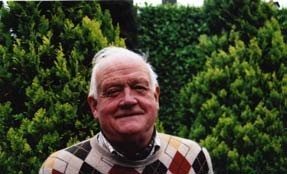 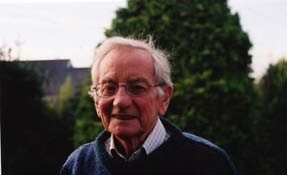 Donal Burke (b. 1941), former head of Department of Nautical Studies CIT, first head of the National Maritime College of Ireland

From a very early age, Donal Burke had a huge interest in ships and the sea. After his childhood education was completed, he studied at the Crawford from 1955 to 1960 where he was part of the Marine Engineering Course. He then completed his engineering training at the Liffey Dockyard as an apprentice from 1960 to 1962. He commenced his seagoing training with Irish Shipping Limited and discusses all his experiences there, he joined the ‘Irish Poplar’ in Glasgow as a Junior Engineer, working his way up through the ranks to attain the position of Chief Engineer. Subsequently, he worked for an insurance company for a short time until he secured a teaching position in the Crawford in 1969. He lectured in Marine Engineering on the ‘Cill Airne’ – the RTC training ship which was docked at Lapp’s Quay, across from the City Hall. He recalls his many happy memories of his time teaching in the Marine Department in the RTC.