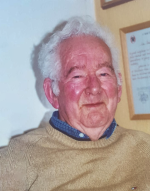 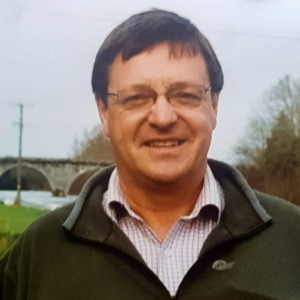 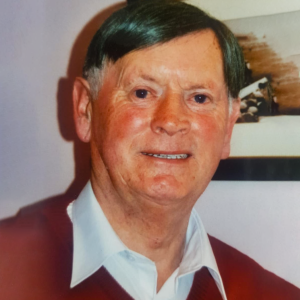 Con Downey’s father was in the Army and was stationed in the barracks locally. When houses in Talbot’s Inch became available in 1937, his father moved in. Pat Brett, a villager, provided some background to the design and construction of the village. The industries associated with the village included a woollen mill and flax and tobacco growing. Con spoke about playing in the soccer team. There were also a hockey team and cricket team in the village. Tom and Pat’s fond memories of growing up and living in Talbot’s Inch are clearly evident in this recording.