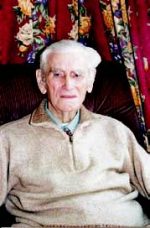 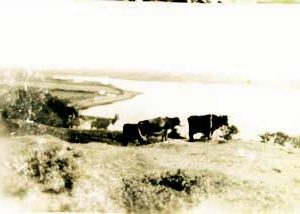 Track 1: Growing up in Bantry in the 1910s and 20s and his background associated with Whiddy Island. Track 2: The day he was arrested in Glengariff by the Auxiliaries, having an IRA membership book. Track 3: The activities of the local IRA Brigade in the area. A raid on a British gunboat. The departure of the RIC from Bantry and the takeover by the Free State forces. Track 4: Taking the Free State side, and joining the new Garda Siochána. First appointment to Sligo in 1922. Track 5: Local ambushes in the area in 1920-21.