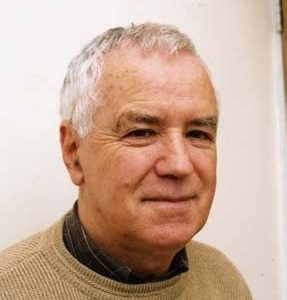 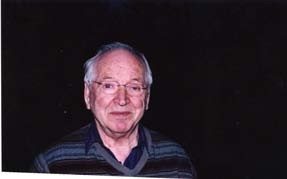 In this recording, Declan Townsend discusses the growth in quality of the students in the School of Music over the years, and he also recalls his time as a music reviewer for the ‘Irish Examiner’ which has spanned fifteen years. Having suffered a ‘burnout’ in 1995, he vacated his post of Head of Department, and returned to teaching for a further six years. He took early retirement in 2001 and submitted his letter of resignation in the summer of that year. He says that despite his total commitment to the School from 1974 to 2001, and the contribution he made to its development, his letter was not acknowledged by either the Director of CIT or the Chairman of the Governing Body, which is a source of immense sadness to him.