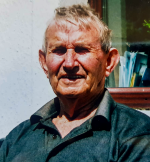 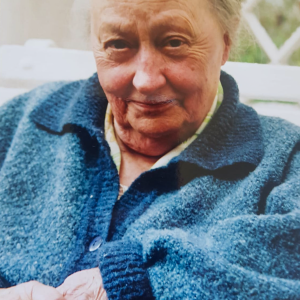 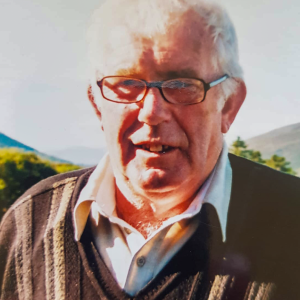 The O’Connor family were known as the Coomliagh O’Connors and I had previously recorded Dennis’s younger brother, John. Dennis (86) of Coomliagh, Mastergeehy traced back his family tree to his great-grandfather, who came into the area in the early 1800s. The size of his farm, on the side of a mountain, was 420 acres. Dennis told me how TB had struck the house in his grandparents’ time when five of the children, along with Dennis’s grandfather, died of the disease, leaving Dennis’s grandmother, father and mother as the only survivors. Hannah (74) spoke in this recording about her people who were the Dalys from Ballinaboy, three miles away and her mother was an O’Connell from Cahirlehellon. This recording took place in a very remote area and this family provided such an interesting account of the area.