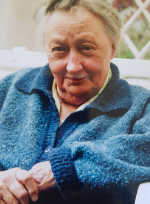 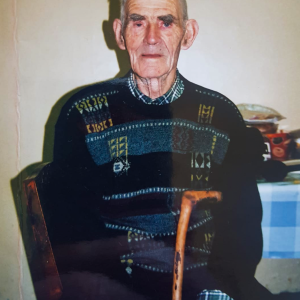 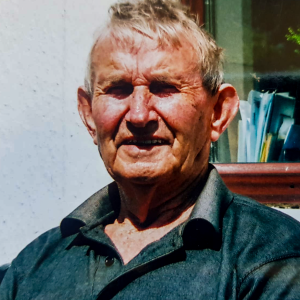 This interview was recorded in one of the oldest houses in Kerry where we sat surrounded by wall-to-wall antiquarian books. I asked Mary Johnson (77) of Blennerville about her father, Judge Richard Daniel Fitzgibbon Johnson, who sat in the courts in Kerry for many years, after having been appointed in 1922 by Kevin O’Higgins. She spoke to me about his involvement in the Sinn Fein courts and the many threats which he received. She recalled his many hobbies – fishing, shooting and hawking. His other interests lay in local dramatic productions, and in the Gaelic League. Mary then spoke about her own life and we toured the house and talked about its long history.