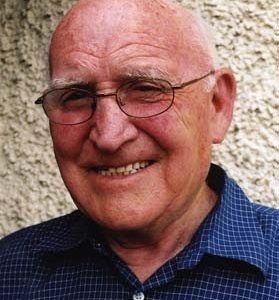 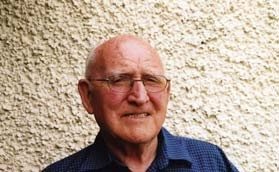 When Todd Andrews took responsibility for C.I.E., he rang “Dusty” Miller and informed him that he was to go to America and Canada on a promotional tour in his place. He recalls his very successful trip on that occasion and the great interest in Bord na Móna and its work. In 1966, in a change of career direction following some disillusionment with Bord na Móna, “Dusty” worked on a three year project as deputy director to Professor Paddy Lynch on a study of Irish technical colleges. He then set up the Irish Science Council and later worked for four years with the Investment Bank of Ireland. The last segment of his most interesting working life was spent in the Irish subsidiary of the French company, Total Oil.