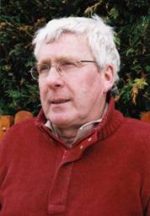 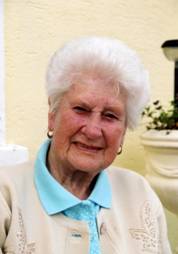 Maddoxtown is the birthplace of Donal McDonald, and the tradition of working with marble has long existed in his family. When his father, Thomas, was a young lad, he served his apprenticeship at the marble works before emigrating to England to join the Irish Guards. He later returned, on his marriage, to settle at Maddoxtown and there he began his work on his craft of headstone work. Donal also discusses the Colles family who owned the marble works from the 1730s until 1922. The works at Maddoxtown were very busy in the early part of the twentieh century as marble was sent from other counties to be worked on. His farther Thomas would also travel to other areas as he worked as a journeyman marble cutter.