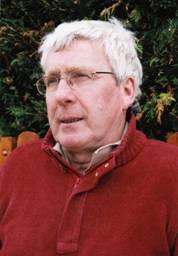 Nore View, Dunbell was the birthplace of Tom Walsh in 1925, and he still has an amazing recall of his grandparents, and their memories of the great Famine. They told him stories of the growing of yellow corn and the famine pots used for making soup for the starving people. He discusses his days at St Kieran’s boarding school during the Emergency Period, during which time he made the decision to enter the priesthood. He went to Delgan Park Seminary, for a period before he returned home to his parents’ farm where he worked with them for ten years. In his day he was a great hurler. He bought a farm in Dungarvan, in 1963, and he recalls the challenges of those early days. He was lucky to employ an exceptional ploughman – Philip Doyle. He names the local fields, and the families who once worked them in former days.