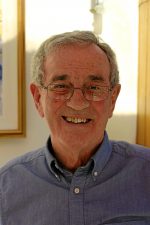 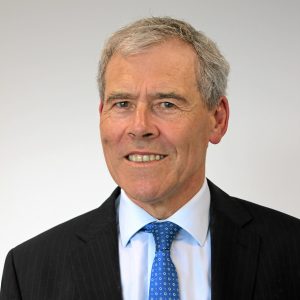 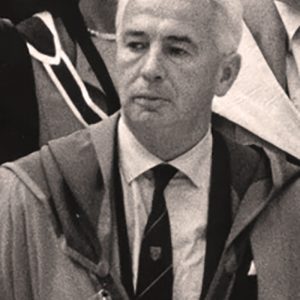 Eamon O’Brien is a Chartered Engineer and has practiced in the Building Services Industry for over 60 years. He was born in 1937 and he grew up on the north side of Dublin city. He was educated at St. Gabriel’s National School, and at CUS in Leeson Street. He describes his education and his indentured apprenticeship as an engineer with G.N. Haden in Dublin, beginning in 1956. He attended the College of Science and Technology at Bolton Street as a part-time day release student studying Mechanical Engineering. In 1957 he successfully passed the first year examinations.

In 1957, when G.N. Haden ceased trading in Dublin he was transferred to their office in Norwich, England, where he continued his studies in mechanical engineering at Norwich City College. In G. N. Haden he learned the basics of computation of heat losses, drawing, design of heating, ventilation air conditioning, water Content services installation and much more.

In 1959, after having successfully passed his exams, and as part of the Indenture Agreement, he was sent by Hadens to the National College for Heating and Ventilation in London to attend a full-time Diploma course in building services engineering. He graduated in June 1960. In September 1961 he accepted a position as design engineer with Varming, Mulcahy, Reilly, Associates in Dublin, and he worked exclusively on the new Science Buildings in UCD. During this period, he became a part-time lecturer in heating and ventilation in Bolton Street, and also acted as an external examiner for the BSc degree course.