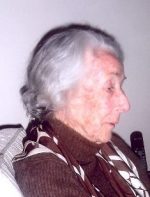 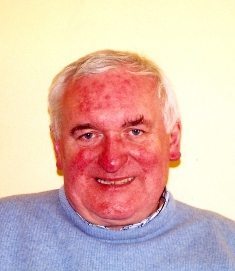 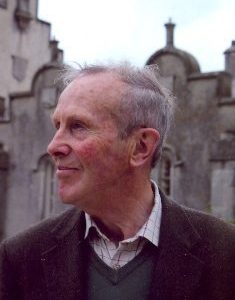 Eva Ashe initially recalls her late husband, Peter Ashe, who was a relative of the patriot Tomas Ashe from Minard in West Kerry. Her father, Michael Walsh, from Rathkeale, Co. Limerick, left home at an early age to work as an apprentice to the drapery trade in London. He returned to Dublin in the early 1900s as an agent for a London company and in the 1930s he established a hosiery manufacturing business on the top floor of Dunlop House in Abbey Street. Eva recalls and details the operation of this business. The business relocated and a new company, Camron Hosiery, was established in Harcourt Street, the directors of which included Michael Walsh, Michael Collins, Michael Egan and Joe Conroy. In the 1950, the business again moved to Cork Street, and located in the old Donnelly sausage factory, becoming known as Macey’s. Eva recalls the fashions in the 1940s and 1950s, and she discusses the demise of the company after Ireland’s entry into the Common Market. Eva was a student of the Dominican Sisters at a boarding school in Co. Wicklow and she remembers these days fondly. She contracted tuberculosis as a young adult and she describes her medical treatment at that time.