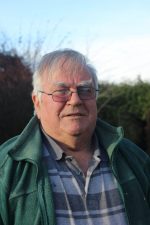 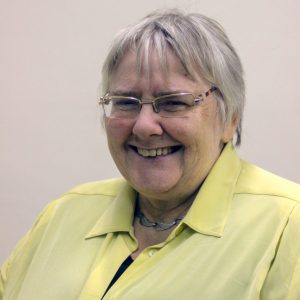 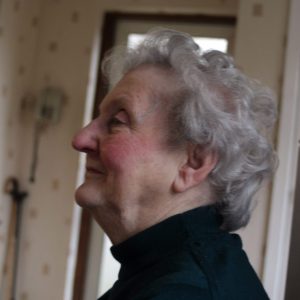 Finian Baker grew up in a farming family in Magheraveeley, a townland one mile north of the Border in Co. Fermanagh. Hurley-making has been a tradition in the Baker family for three generations, and Finian describes the family business in which he is involved. He married in 1970 and he and his wife settled in Kilready, Newtownbutler. Their dwelling was a soldiers’ cottage and the hurley-making business continued there. 1973 marked the first unsuccessful attempt to destroy the Baker home and business; a further attempt in 1987 proved successful and the business was destroyed. Finian did not receive any compensation as he was regarded by the establishment as an IRA member, but he persistently argued his innocence and the business was eventually reinstated at his own cost. Finian explains that he was not a member of the IRA nor was he a supporter of the IRA. He then outlines an event during the early Troubles, when the IRA planted a bomb in an attempt to destroy a piece of State-owned machinery which had been parked by Co. Council workers outside the family home in Magheraveeley. He says he was constantly harassed by the security forces and, on several occasions was interrogated about local incidents. He describes the events during the Troubles as psychological warfare. He recalls a 12 July march in Newtownbutler and emphasises the fact that he has no difficulties with his Protestant neighbours and respects their traditions.