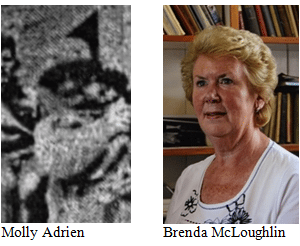 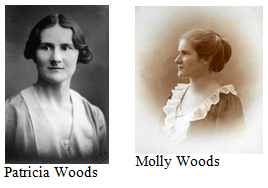 The interviewer introduces Frank Thornton who had travelled to Ireland from England in 1915. Thornton recalls his activities at the end of the 1916 Rising. As OC at the Imperial Hotel in O’Connell Street, having vacated Liberty Hall he was burned out of that position. He and his garrison surrendered and were detained at the Customs House. He describes the events which occurred there and explains that the men were then marched to Richmond Barracks. Frank Thornton was charged and court-martialled along with Seán McDermott, Paddy Boland and Gerald Cross. They were then marched to Kilmainham Gaol. Paddy Boland helped Seán McDermott to walk and Gerald Cross supported Frank Thornton who had suffered a leg injury. He remembers men standing at street corners and saluting them, and he repeats the words spoken to them by Seán McDermott when they arrived at Kilmainham. Not long afterwards McDermott was executed by firing squad. Frank and the two other men were transferred to Mountjoy Prison and onwards to Dartmoor Prison to serve ten years penal servitude. Frank recalls the men in the group who were taken from Mountjoy by boat to England. There were twelve in the party, of whom six were wounded, and he says that none of the wounded received medical attention at any time until their arrival at Dartmoor Prison. He describes the processing of the prisoners as convicts at the prison. His prison number was Q96, which was stamped on all items for his use. Later in 1916, he and others from Portland and Parkhurst Prisons were transferred to Lewes Prison. A council of action was formed with Éamon de Valera as OC, and when the demand to be treated as prisoners of war was refused the men broke up the jail. After a week their action was defeated and the men were again divided between Dartmoor, Portland and Parkhurst Prisons. Three weeks later the prisoners were all released unconditionally, after which they returned to Dublin.