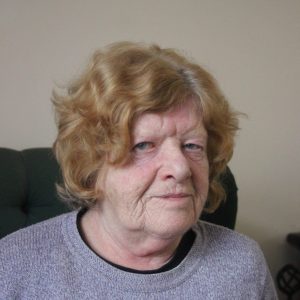 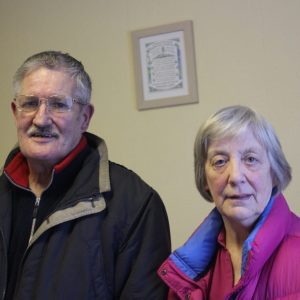 In 1934, Martin Joseph Morrissey moved from his home in Bruree, Co. Limerick to Belturbet, where he married a local Church of Ireland girl, Esther Galbraith. Their son, George, explains that he and his two brothers, P.J. and Martin, were known during their schooldays as “half breeds”. George emigrated to England in the 1960s and, on 27 June 1985, while driving a truck on the M6, he heard on RTE radio of the murder of his brother, Garda Sgt. Patrick J Morrissey. He details the events which led to the murder of his brother by the INLA while giving chase following a bank robbery in Ardee. The killing was witnessed by a teenage boy at Rathbrisk House, whom George heard being interviewed on RTĖ radio, and in this way learned of the death of his brother. Later, RTĖ issued an apology to the Morrissey family. The terrible effect of the murder on his mother is recalled, as is the help offered by the local community. Patrick J Morrissey was a member of the Garda Sub Aqua Team and was instrumental in the recovery of the remains of Lord Mountbatten, his grandson and a local boy in Mullaghmore, Co. Sligo, who were murdered by the IRA in 1979.