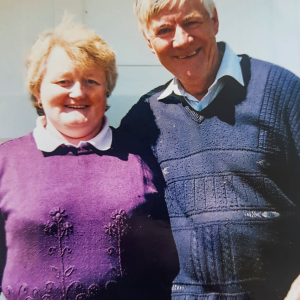 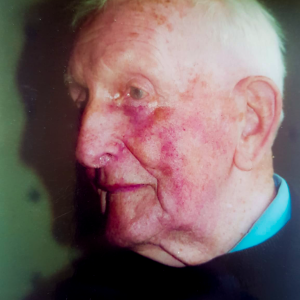 In this recording the principal of Clounalour National School Tralee welcomes George Rice to 4th class, where the children’s questions were answered by George. His father led the Volunteers in Tralee during the 1916 Rising, and took an active part in the War of Independence and the Civil War, taking the Republican side. This was a very interesting question and answer session, since the class was mostly comprised of non-national students.