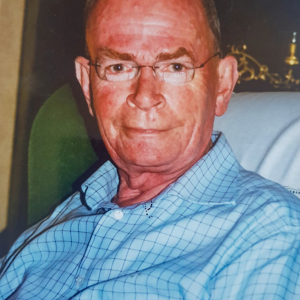 Over a period of three months I interviewed the cast of ‘Tearmann’ from its inception to its performance. This was the first time in the history of Siamsa Tire that a script writer from outside the company, Michael Harding, wrote the script for this magnificent re-enactment of life in a poorhouse during the Famine times. Interviews took place in Siamsa Tire with all the members of the cast who participated in the performance, along with members of the crew.