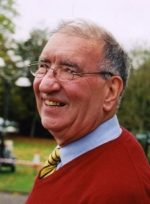 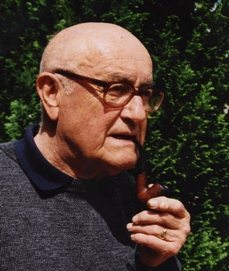 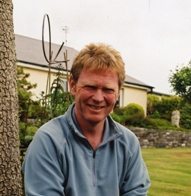 Track 1: Born in Surrey, England, his father served in the Royal Naval Volunteer Reserve (RNVR) during the Second World War. Following his father’s death when Hugh was six years old, he was brought up in Malahide. In the early 1950s the family moved to Newbridge House; Hugh inherited this property from his uncle Tommy in 1963, at the age of 20. Discussed the history of the various building periods to be observed at the house. Track 2: Discussed the reasons for the absence of a title in the family; recalled the story of his grandfather, a member of the House of Lords, who was Member of Parliament for Swords in County Dublin. Track 3: His maternal ancestry and their nationalist stance in Ireland. Track 5: The responsibilities and financial cost of Newbridge House and the formation of the Trust which took over its management; the agreement with the local council to open the property to the public and the right of the family to remain there. Track 6: Discussed his passion for classical music. Track 7: His attachment to Newbridge House and his sense of place in Ireland.