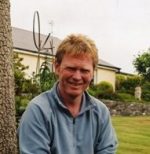 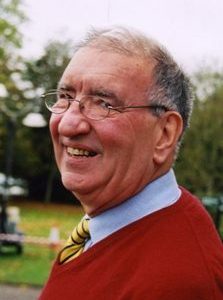 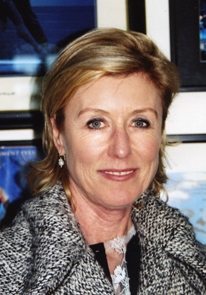 Track 1: Recalled his life as a teenager in the Coombe in the 1970s, having returned from South Africa where he and his parents had lived. Track 2: Became a professional painter in 1992 and held his first exhibition in the Guinness Storehouse. Track 3: Becoming known in the art world, while earning his living in the industrial flooring business. His first studio in a farm shed in Lusk, later moving to his present location in Skerries. Discussed the medium he works with, his style and the inspiration for his work. Making a success of his career and the fortuitous occurrences which helped him. Track 4: His views on the apprentice/master tradition of learning. Track 5: His early years at art college, paying his own way and becoming disillusioned with the traditional methods of art teaching. Track 6: Discussion of the various projects on which he worked, and providing some examples. Track 7: Discussed his current style, which has a spiritual dimension. Track 8: A discussion of other Irish artists, including Louis Le Brocquy.