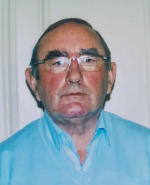 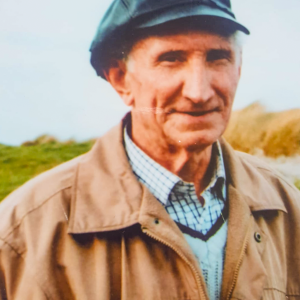 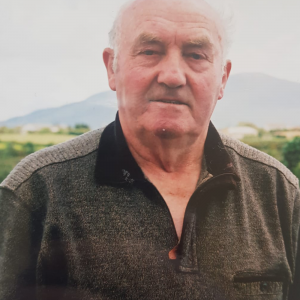 Hugh O’Flaherty is a native of Caherciveen where he was brought up by his aunt, Bridie Sheehan, along with his sister Pearl. He spoke about his schooldays and his later legal studies. His love for journalism and his position as sub-editor of the Irish Press are passionately recalled. In this interview Hugh talks about his interest in political life and the many speeches he wrote for the late Taoiseach, Jack Lynch. He then concentrated on the old traditions of the Law Library, a very conservative institution. He spoke openly about his involvement in the Sheedy case, and recalled his time as a journeyman barrister as he worked around the country.