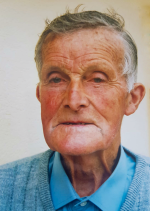 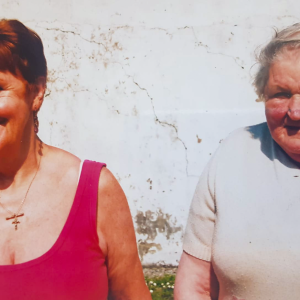 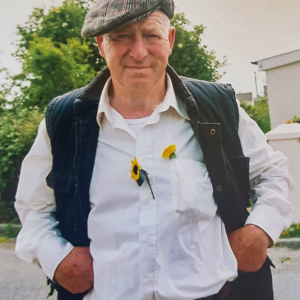 This first interview with Mikey O’Connor (83) of Carragh Lake concentrates on his father John, who emigrated to Australia in 1898 when he was 18 years old. Mikey spoke about his father’s passage to Australia and when he arrived, he was picked up by a local farmer, who gave him work for a number of years after which he then worked in the railways. This most interesting interview then takes us to Nevada, where he worked for ten years in the gold mines. He returned to Ireland at the age of 62. Having made a match with a local girl, he lived out his life in Glencar. In part 2 of this recording this story is continued, with more memories of Michael’s father, John O’Connor. Beginning with his return in 1922, Mikey remembers his father discussing his adventures with the other local men around the open fire and there was a story about the time when he was nearly shot by a Free State soldier. Mikey himself spoke about raising a herd of Kerry cows, and how Carragh Lake was a very popular tourist resort during the late 19th and early 20th centuries when there were two Great Southern and Western Railway hotels.