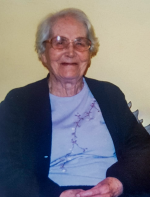 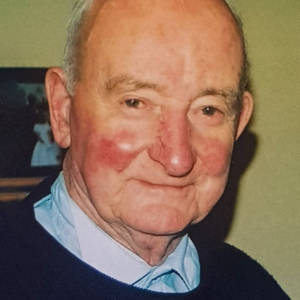 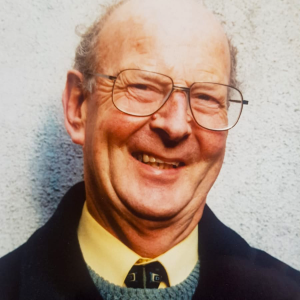 Jack Burris grew up in Mill Street and started working in the mill at the age of 14½, as his father had done before him. Two of Jack’s companions in the mill are also included in this Collection (Bob “Dotty” Power and Philip Kelly). Jack remembers the old boss, Bob Pilworth, and spoke highly of him, and he also worked for his son in later years. He described the many trials and tribulations of the business. Jack then introduced me to Bridie who was born in a thatched cabin in Jerpoint. She spoke about the impoverished conditions in which she grew up. The interview finished with Bridie telling that he husband had always come home covered in flour, first from the mill and later from the Comerford’s Bakery! This was a fine interview, coming from a great couple, now in their eighties.