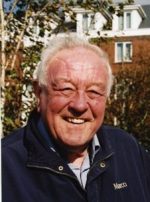 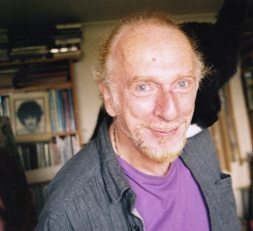 Track 1: His father James was a Garda in Blanchardstown, where Jim grew up. The family lived in the gate lodge of an old estate where the Manley family had once trained horses for Queen Victoria. Track 2: Recalled his father’s day-to-day work as a Garda in Blanchardstown in the 1940s. Jim’s interest in politics from an early age. Track 3: Joined the ESB in 1957, based in Fleet Street. Moved to Ferbane, Co. Offaly, to work in the power station there, and later spent some years in Coventry, working with BTH. Track 4: Recalled that his father, with Mark Twomey, formed the first Fine Gael branch in Blanchardstown; Jim joined the political party and recalled some local branch members at the time. Memories of his involvement in property development, and because of his work as a councillor, he witnessed the corruption which was prevalent in planning matters at the time. Track 5: Formed a company, Fay International, with his brother Brendan, and gained contracts for building plants in Iraq. Track 6: Recalled the Iraqi war, and his experiences in Baghdad. Track 7: Reminiscences of his days on the council in the 1970s. Track 8: Discussed the “Main Line of Resistance”, which was a military plan generated by the British and Irish governments during the Emergency years for the defence of this country should the Germans invade.